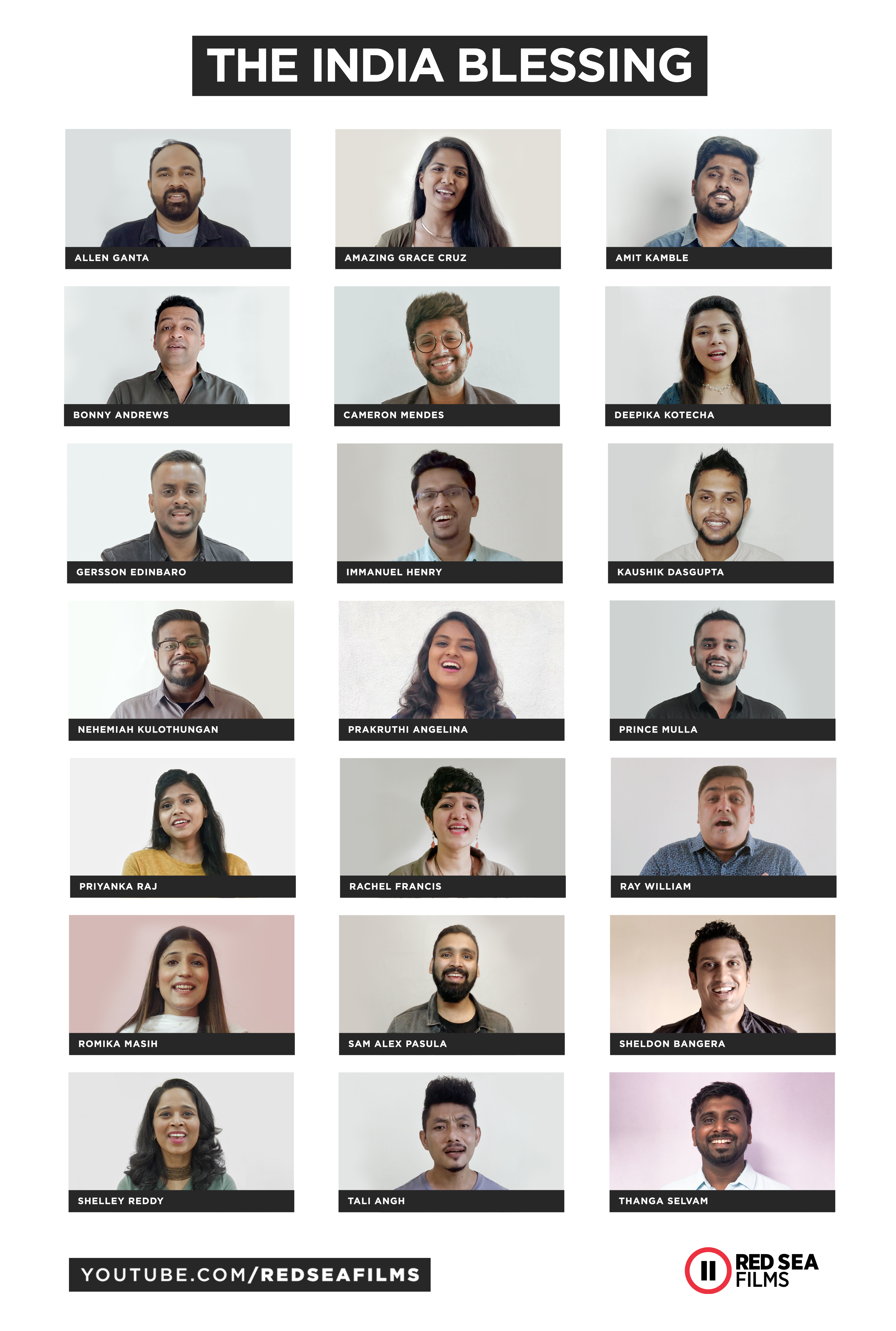 Celebrating who we are as a nation, and remembering that our unity and solidarity was won at a great cost, has never seemed more important than right now as our nation completes 73 years of Independence. And what better way to bring together people from different linguistic and cultural histories, than through song!

A collaboration transcending boundaries, ‘The India Blessing’, is a cover of the song ‘The Blessing’, a powerful composition released from Elevation – Ballantyne that has taken over the world recently. It has inspired thousands of covers from almost every nation and language.

The song premiered last week on Red Sea Films’ YouTube channel and featured artists and leaders representing over a dozen different languages and states, spanning the length and breadth of India.

Anand Paul and Sheen Angelina from Red Sea Films along with Nehemiah Kulothungan and Amazing Grace Cruz, initiated the project wanting it to be an encouragement for the people of India, as we find ourselves dealing with multiple crises in these difficult times. Giftson Durai, the music producer for the Tamil cover of The Blessing, ‘Unakkagave Irukkindrar’, also produced the track for the India Blessing and worked his magic into this song that will have you hitting the replay button non-stop. The music video features beautiful visuals showcasing the colourful diversity of our nation. 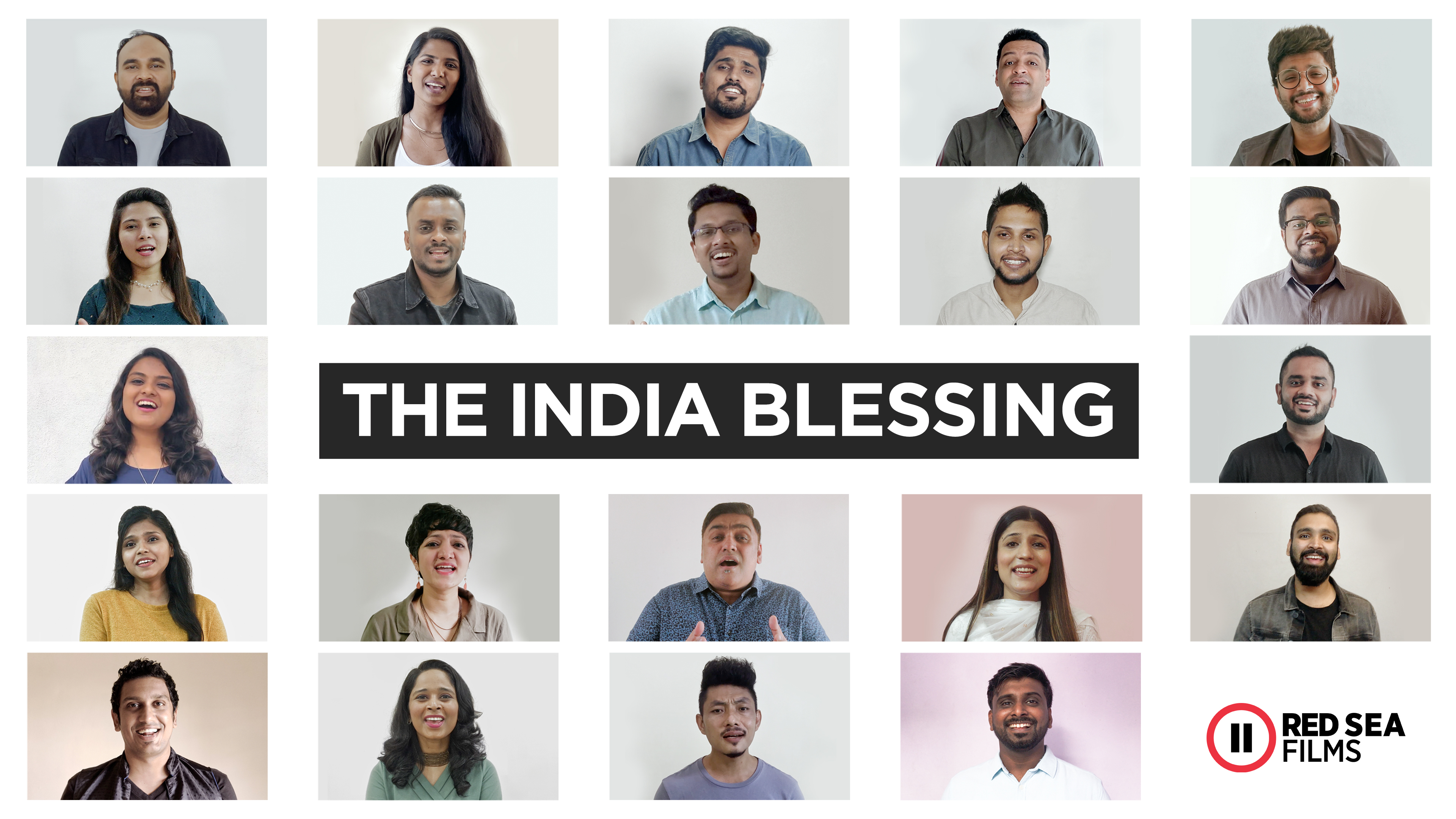